Keep up to date with the latest news

How To Turn Recruiters Off 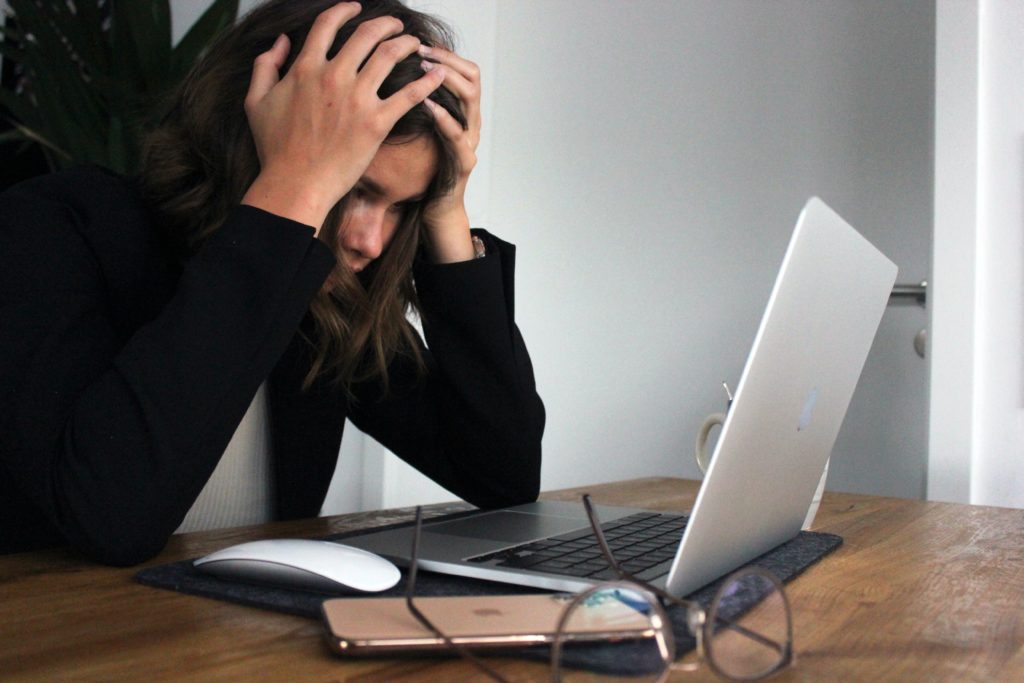 Top 5 Ways to Scare Away Recruiters

Today we released the results of a survey that defines the top five candidate behaviors that scare away recruiters and other factors that negatively impact a job seeker’s chance of landing a job. The anonymous survey of 1,500 recruiters and hiring managers revealed that applying to irrelevant jobs topped the list of pet peeves for recruiters.

Thirty percent of recruiters noted that their biggest turnoff was candidates who apply to irrelevant jobs (jobs for which they are clearly unqualified), with 43 percent of respondents indicating that they would go so far as to “blacklist” such candidates and suppress their names from resume searches.

“Some job candidates have no idea how their own behaviors can be a total turnoff to the recruiters who are trying to help them,” said Art Papas, founder and CEO of Bullhorn. “The findings of our survey will hopefully not only help job seekers get inside the heads of recruiters to be able to better position themselves, but also help make the job of a recruiter a lot easier.”

Recruiters disclose which attributes would set a candidate apart

We also asked recruiters to disclose which attributes would set a candidate apart from another candidate with a similar background and qualifications. The survey found:

Interestingly, fewer than four percent say that “the name of the school they attended” will help truly differentiate a candidate.

Some additional recommendations for candidates out of the survey findings include:

Need a Job? Browse through all our current Job Vacancies online now. Freerecruit.co.za is a free online job posting site for employers to post jobs for free. Job seekers using the freerecruit.co.za site can find all the best jobs in South Africa.

Remember that companies do post new jobs every day, so set up job alerts to be notified of any current job postings in South Africa. To search through all our current online job postings go here
As a jobseeker, you may register your Register your CV free. We have thousands of registered employer accounts who do not actively post online job vacancies but do search job seeker CVs and contact them directly.

If you are a recruiter or a company looking to fill a position, you may post jobs for free on our free online job posting site. If you have any questions or concerns, please do not hesitate to contact us.

If this was helpful, you may also find these articles useful.

How to make a good impression, during a job interview

Advice for writing a professional CV

Help! I need a job but don’t have experience

Get work experience in these 5 ways

What to do if you’ve just graduated from university.

Freerecruit is the best jobs portal in South Africa, your source for jobs and career opportunities. Search for jobs, read career advice from job experts, and find hiring and recruiting advice.